by Malik Karman Comment on Duvet Sizes And Dimensions Guide 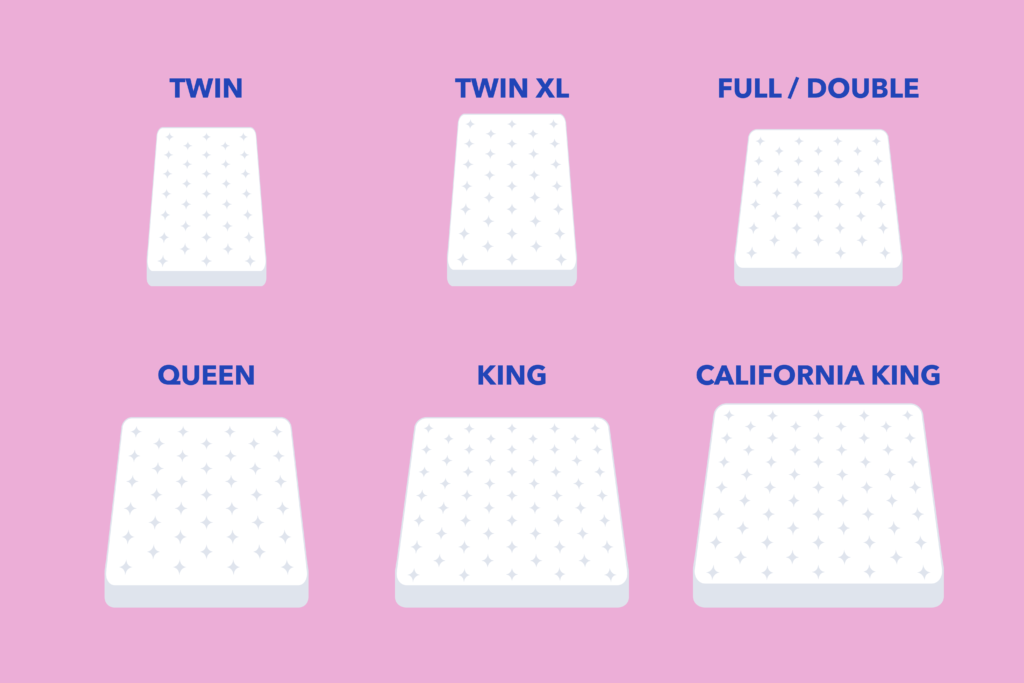 After you’ve picked out just the right mattress for your needs, you’ll need bedding to cover it with. Along with fitted sheets, flat sheets, and pillows, you’ll also want something to top it all off. A duvet is a great option for warmth, comfort, and style. Not all duvet sizes are created equally, however, and some mattress sizes may require a bigger duvet than you think.

We’ve put together a quick and handy duvet size guide, as well as additional information on how to measure bed sizes so that you can be sure to find the perfect sized duvet for your mattress.

What Is A Duvet?

A duvet is used as the top layer of bedding. Essentially, it is a large fabric pouch that is stuffed with a filler. The most common filler material is down (feathers), though there many alternatives available as well, such as wool, silk, or polyester.

Down is the name for the softer, lighter feathers on a bird underneath their tougher exterior feathers, and often comes from their bellies. It is usually more expensive than alternatives. Some people are also allergic to down—experiencing allergy symptomsVerified Source National Library of Medicine (NIH)World’s largest medical library, making biomedical data and information more accessible.View source including, but not limited to, coughing, sneezing, or a runny nose—so they may need to go with an alternative that is hypoallergenic.

Duvets are quilted, which means that they feature lines of stitching that crisscross the fabric so that the filler material remains equally dispersed throughout the duvet. Different amounts of filling will affect the thickness and warmth provided.

Duvets are also sometimes called a duvet insert since they are typically meant to be paired with a duvet cover. The insert tends to be plain white or cream in color. Covers are available in a wide range of colors and patterns to suit any room or style.

They also feature different types of closures such as buttons or zippers, and can be changed out easily when the season or your mood calls for it. Covers will also help keep your duvet insert clean, though do keep in mind that they are an added cost to the purchase price of the insert itself.

What Size Duvet Do I Need?

While there are standard size mattresses, duvet sizes vary. Even though duvet sizes are often listed by twin, full, queen or king, their dimensions are not standardized across brands. This means you will need to do some measuring or look up the specifications of your mattress online before buying a duvet.

You want your duvet to cover the sides and foot of the mattress, so it needs to be bigger than the mattress dimensions so that it overhangs properly. Extra tall mattresses will need an oversized duvet to achieve this. Most mattresses are from 8 inches to 12 inches deep, but some soft mattresses can go up to 18 inches.

Once you have the measurements to hand, add the depth of your mattress to each side and the foot of the bed’s dimensions. For example, if you have a Cal king mattress that measures 72 inches by 84 inches and is 10 inches deep, you’ll need a duvet that is at least 92 inches by 94 inches.

Another way to add inches to your duvet, so that it adequately hides the bed sheet from view, is to pick a duvet that has flanges. A flange is a decorative border of flat fabric that adds a few extra inches to the edges of a duvet. They are often seen on pillow shams as well.

But be careful not to get a duvet that is too big for your bed size. It shouldn’t overhang so much that it touches the floor. A footboard can also disrupt the hanging of a duvet, in which case you might want to purchase a slightly shorter one.

What About Duvet Covers?

As the name suggests, a duvet cover slips over a duvet for protection. Because many traditional duvets are entirely white, a duvet cover also allows sleepers to dress up their duvet in different colors, matching it to their bedding as they please. A duvet cover also saves you from having to wash a comforter or duvet as often as you would without a protective barrier.

The cover is thin and easy to toss into a washing machine at home, while larger duvet inserts may need to be washed at a laundromat or taken to a dry cleaner. If you’re not sure if your duvet is machine washable, we suggest looking at the laundry care symbols on its attached tag.

SEE ALSO: How Long Does it Take to Dry Clean a Comforter?

Do I have to use a duvet cover?

While a cover is not required for a duvet, it will make caring for your duvet insert much easier. A cover will protect your duvet insert like a pillowcase protects your pillow and many covers can be machine-washed. They also come in a larger variety of colors, patterns, and textures so that you can match them to your décor.

Duvet cover sizes correspond to the size of the insert. So be sure to check the measurements on your duvet versus those on the cover you’re looking to purchase.

Is it easy to change a duvet cover?

Depending on the size of your duvet, it may be easier to change the cover with the help of a second person. Added hands can make inserting the duvet and affixing the cover to it a quicker and easier process, particularly if you have a larger queen or king duvet. However, smaller twin and full sizes are easier for a single person to change alone.

What’s the difference between a duvet and a comforter?

Both duvets and comforters are filled and usually quilted, but unlike duvets, comforters come as a single piece in all sorts of colors and patterns, sometimes in sets with matching sheets and pillowcases. Comforter sizes are often similar to duvet sizes. However, duvets may be slightly shorter on the sides.

High-quality comforters can often be machine washed, but their stuffing can go flat easier because of that. A duvet also allows for interchangeable covers so you can switch things up without having to store multiple, thick comforters between seasons or moods.

Are there cruelty-free duvets?

Duvets are traditionally filled with down (feathers), but cruelty-free alternatives are available. If this is an important factor for you, you’ll be happy to know that you can choose fills made from sustainable bamboo, microfiber, or microgel. See also our guide to down vs. down alternative comforters.

What does tog mean?

Tog indicates the level of warmth the duvet will provide. The scale ranges from 1-15, with one being the coolest and 15 the warmest. Lower numbers are good for summer weather, while higher numbers are best for winter. Also keep in mind that natural fillings tend to be lighter and provide better insulation and temperature regulation than synthetics.

Duvets keep you comfortably warm as you sleep. They are especially great for those who like to change up the style of their bedding on a regular basis. The right sized duvet insert will perfectly drape over your mattress, hiding the sides to create an aesthetically pleasing look in any room. 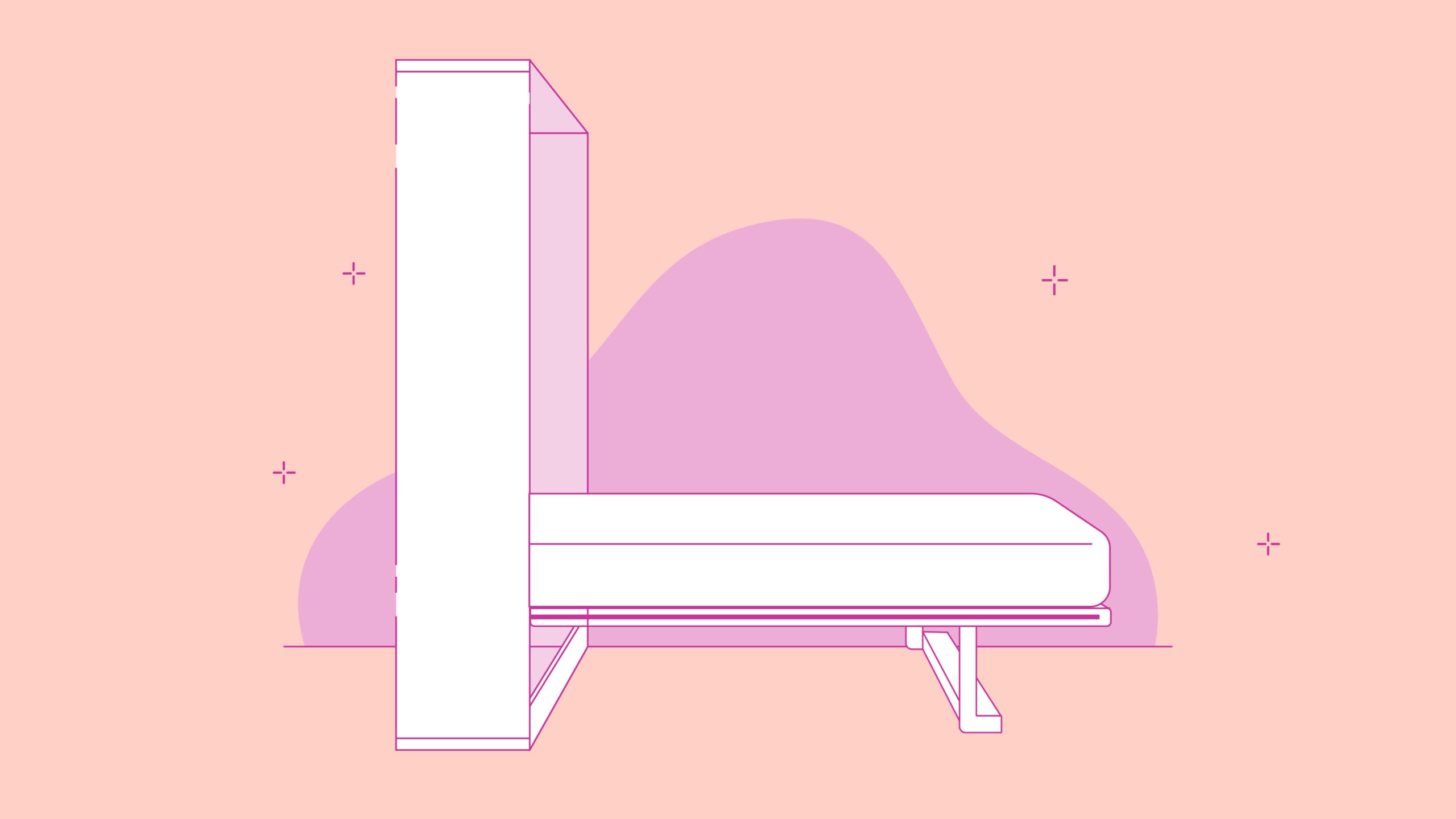 What is a Bunkie Board? 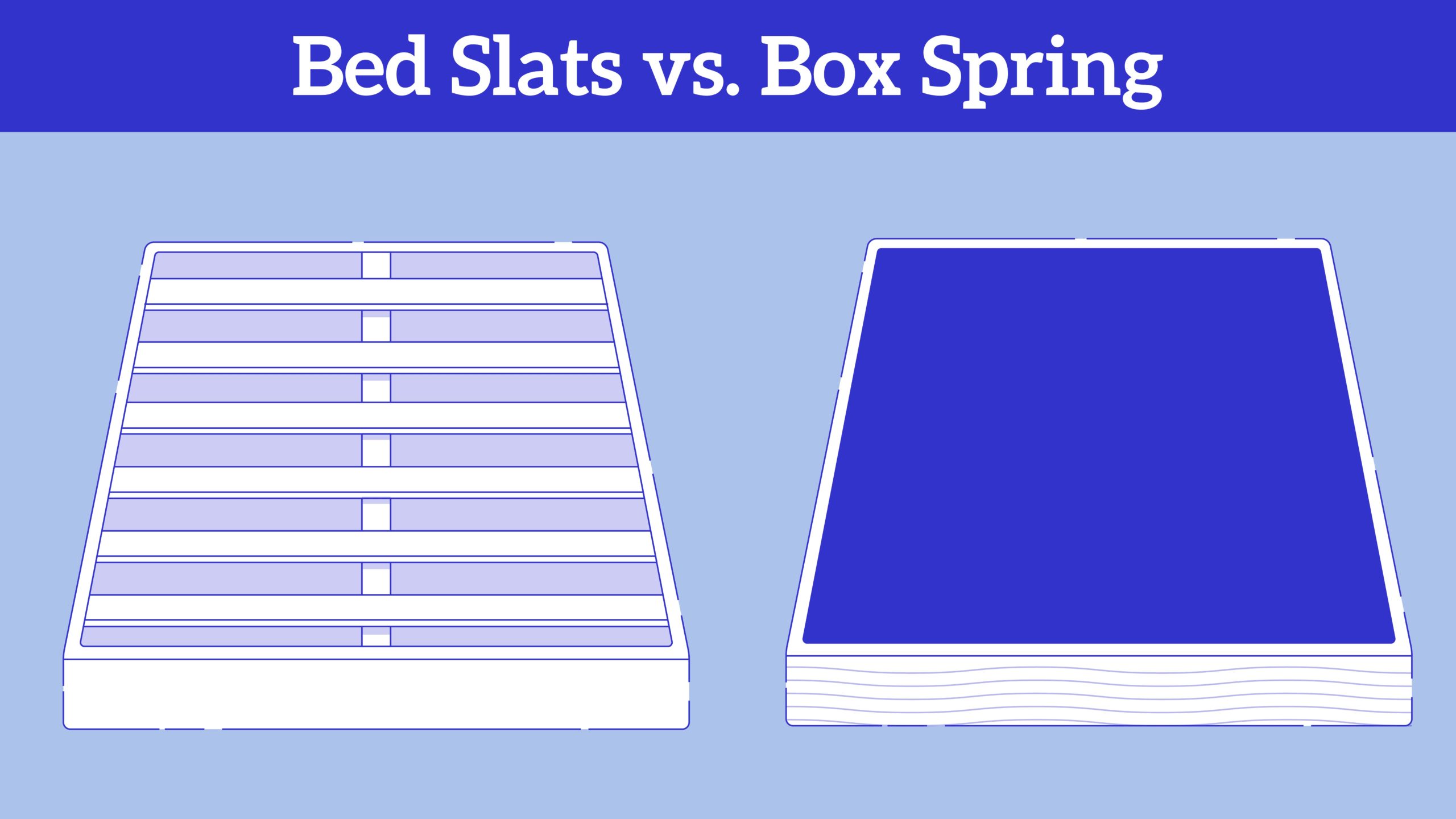 Bed Slats vs. Box Spring: Which Should You Use?